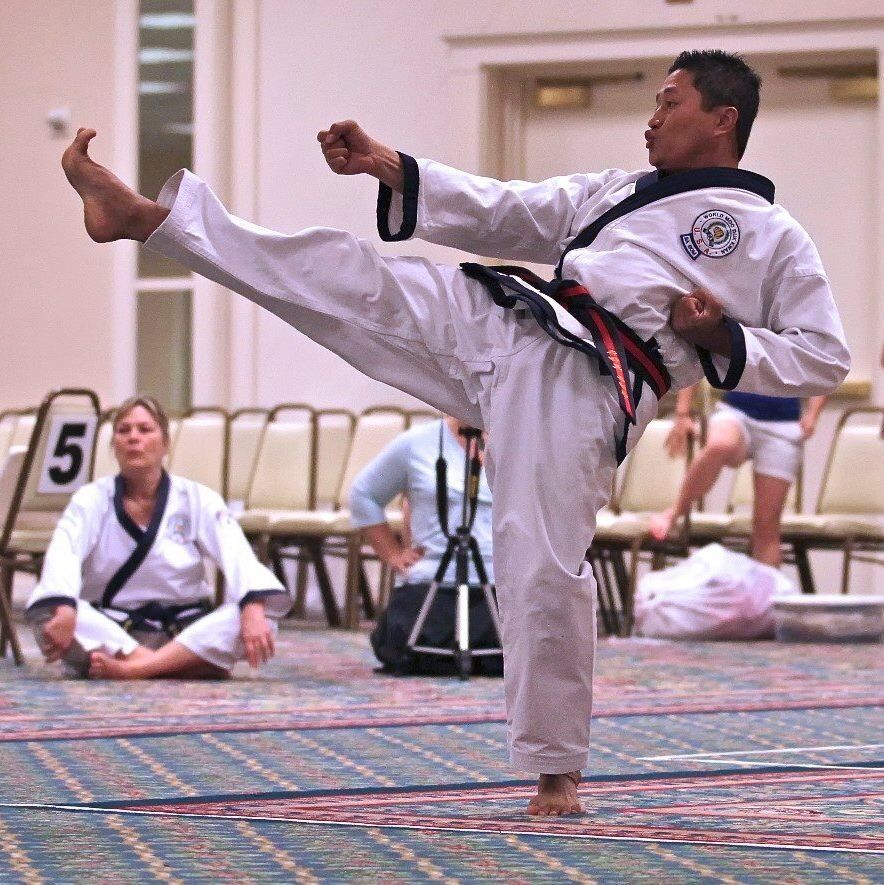 Master Thai began training in 1989 at San Diego State University during his sophomore year, under the guidence of Master Lloyd Francis. After two weeks of classes at SDSU he felt he needed more training, and enrolled at Francis Karate.

Upon graduation from SDSU, Master Thai also received 1st degree black belt. In 1994 he was given the opportunity to teach at one of Master Francis's studios. Within two years, took over ownership of Miramar Martial Arts Academy, pursuing martial arts as a full-time career. He became a certified instructor in 1995, and in 2003 achieved the rank of Sa Bom (master instructor).

Master Thai has traveled to several countries, training with Grandmaster HC Hwang. He was elected as a member of the Soo Bahk Do U.S. National team, competing in Belgium in 2001.

Master Thai considers among his most notable accomplishments helping over 100 people achieve the rank of black belt. 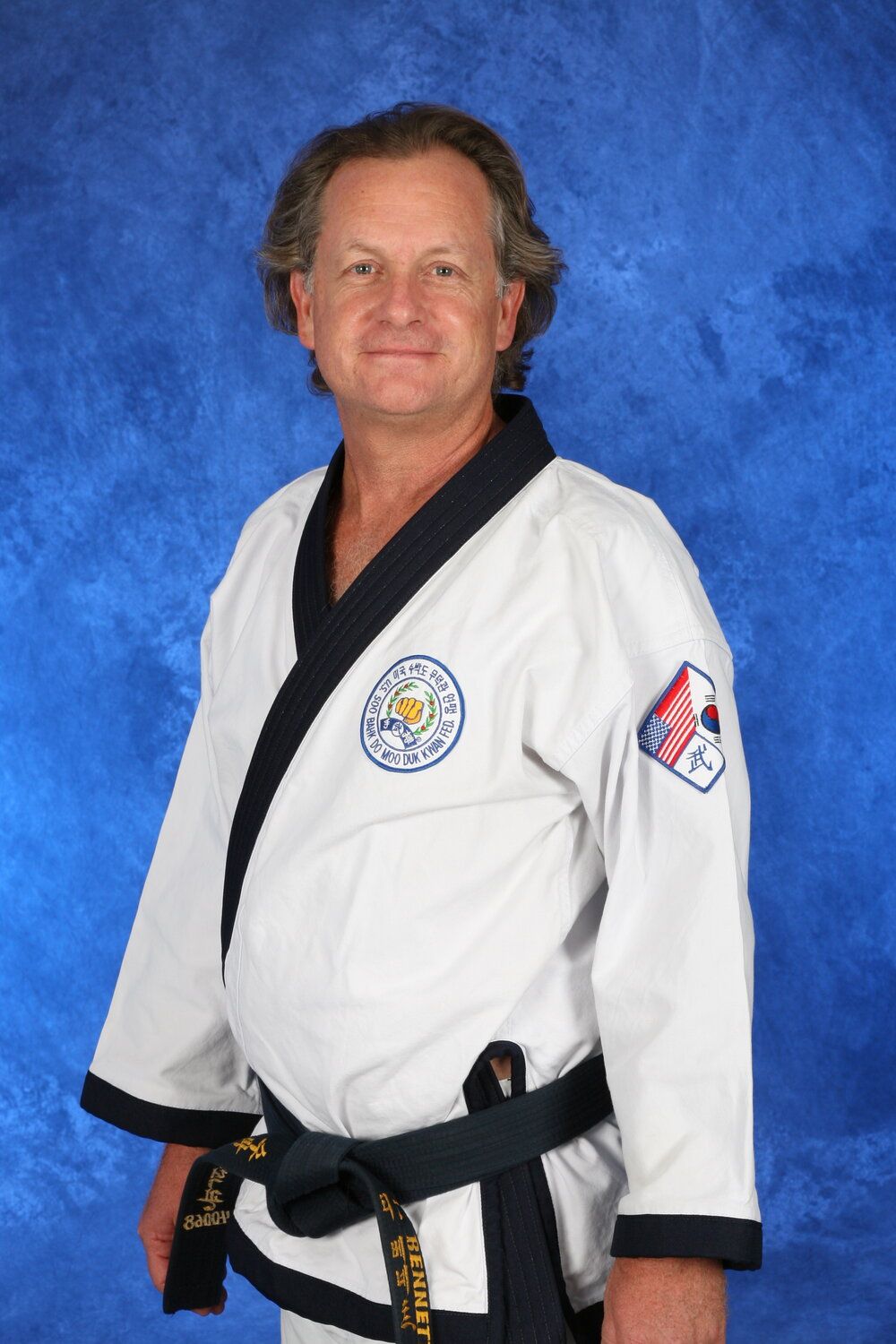 Started training with Master Thai in 1996, Master Bennett was 40 years old when he began his study of Soo Bahk Do.

Earned his Cho Dan in 2001 after testing in Santa Barbara

Earned his Ee Dan in 2003 after testing in Lomita

Earned his Sam Dan in 2007 after testing in Laguna Niguel

Earned his Sa Dan in 2011 after attending Ko Dan Ja in Ramona, CA

Earned his O Dan in 2016 after attending Ko Dan Ja in Ramona, CA 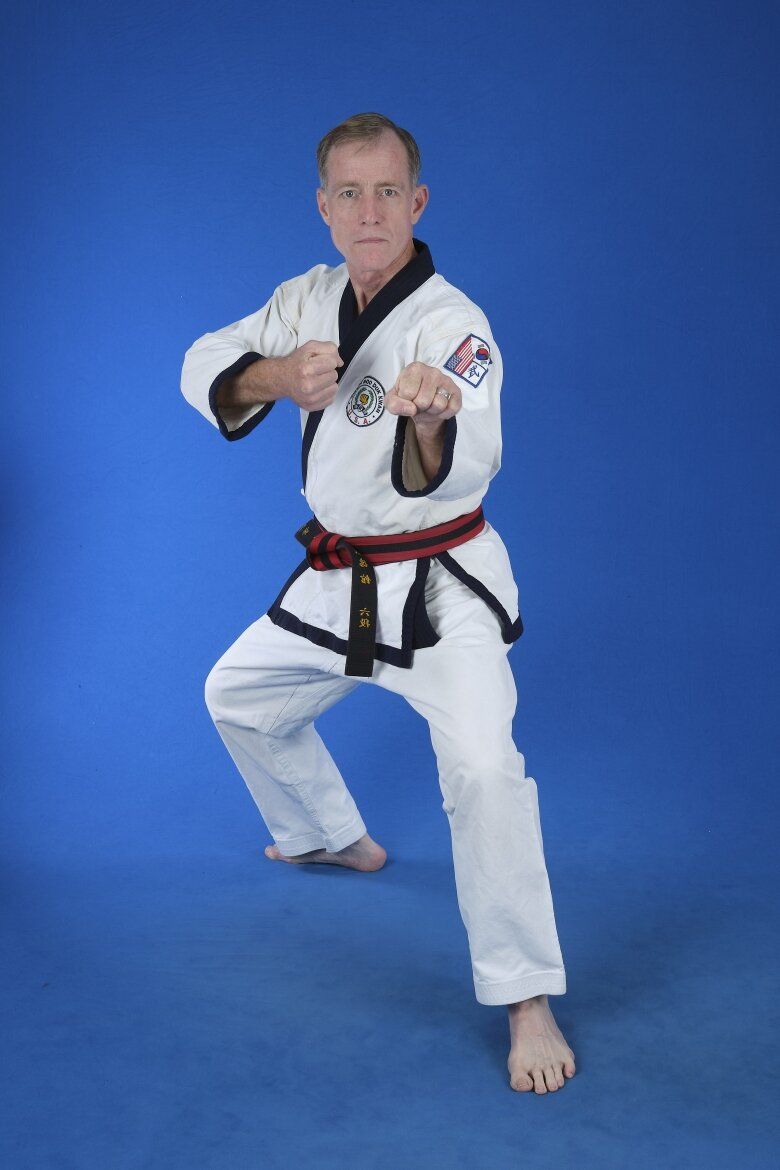 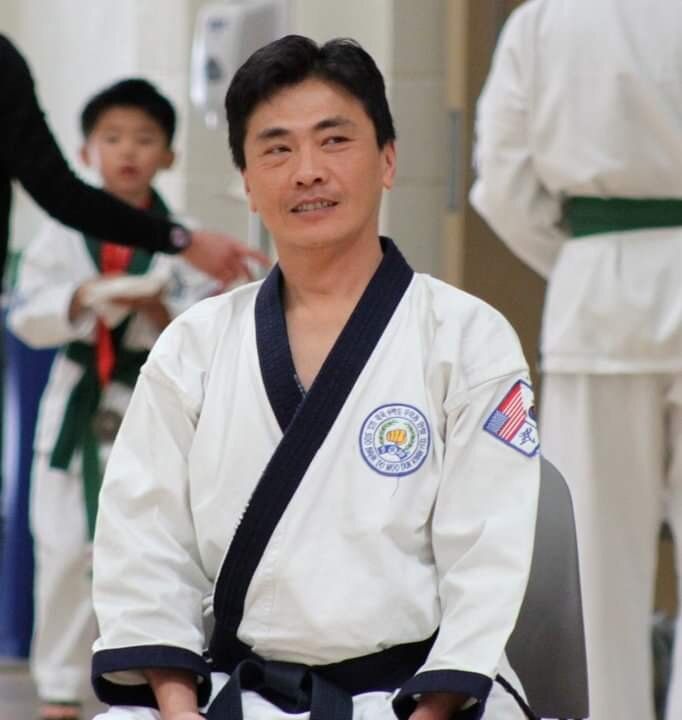 (858) 586-7040
This email address is being protected from spambots. You need JavaScript enabled to view it.